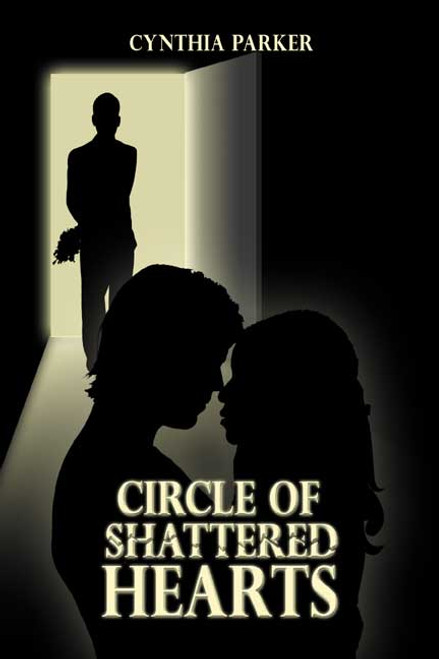 by Cynthia Parker Circle of Shattered Hearts is a sizzling tale of a married couple who has lost the meaning of commitment and have both been unfaithful. The consequences of their heated nights of passion leaves one of them facing a near-death experience and the other in a very life-altering situation. The saga continues to unravel and tragically affect everyone involved, including family members, past lovers, and friends. Packed with lies, deceit, seduction, and the ultimate betrayal, Circle of Shattered Hearts focuses on the roller-coaster effects on the lives of the rich and powerful. ABOUT THE AUTHOR Cynthia Parker was born in South Haven, Michigan, in 1974 as Cynthia Marie Murray. She resided in Covert, Michigan, with her grandparents, where she attended Covert public schools and went on to graduate in 1992. Cynthia has always had a passion for writing. Her talent took a backseat to motherhood, however, when her first son was born in 1992, followed by her second son in 1994. She became a fulltime mother to her children. In 2001 she met and fell in love with her now-husband, Matthew Parker, who has always encouraged her to follow her dreams. Together they welcomed a new addition to their family when their daughter entered this world in 2002. Cynthia and Matthew later married in 2005. Shortly thereafter she embraced her passion for writing again and went on to write her first book titled Circle of Shattered Hearts, which she completed in July 2006. (2007, paperback, 284 pages) Availability: Usually ships in 2-3 business days.
×