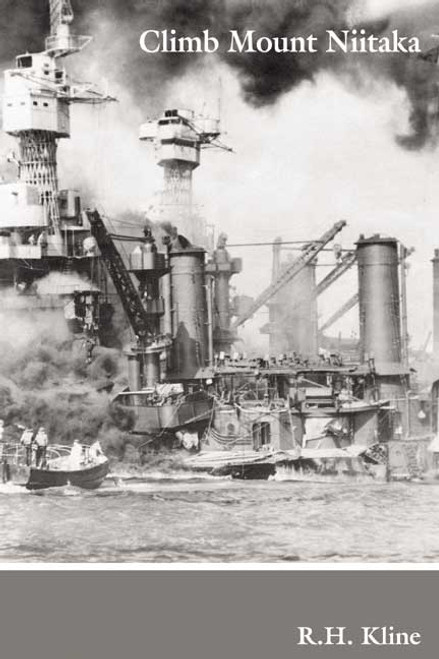 by R.H. Kline From 1926 to 1939, the United States, Germany, and Japan were developing weapons for war. Germany, Italy, and Japan had few resources to develop their countries great war machines. All of these countries, including the United States, were suffering from the world depression and should not have had the resources to develop weapons. This book does not address how the countries financed their build up of weapons. Although history has made Japan the power of the East, Japans effort to expand into China was, in fact, a disaster, and the economy of Japan suffered because of the excursion into China. The attack on Pearl Harbor was intended to destroy aircraft carriers and the United States ability to defend the Pacific. Had the attack been successful and the carriers been destroyed, the outcome of World War II would have been greatly changed. Aircraft carrier power ruled the Pacific in World War II. Why were the U.S. carriers scheduled to be in Pearl Harbor not there on December 7th? ABOUT THE AUTHOR R. H. Kline graduated as an engineer in 1956. After spending twenty years in private industry, he spent seventeen years working for the US Navy and ten years working for the US Airforce. While working for the Naval Air Systems Command, which was involved with aircraft carriers and aircraft, Kline became interested in the development of weapons systems. While stationed at NAS Lakehurst, New Jersey, he also became very familiar with Lighter Than Aircraft (LTA); Kline is likely to be one of the few knowledgeable people on the subject. His exposure to carriers and their aircraft sparked his interest in how and when the U.S. started to develop its weapons. After ten years of research, he wrote this book. (2006, paperback, 120 pages) Availability: Usually ships in 2-3 business days.
×

Clash of the Species

Closer to You than Ever Before - eBook

Collection of Poetry (by Matthew Stewart)