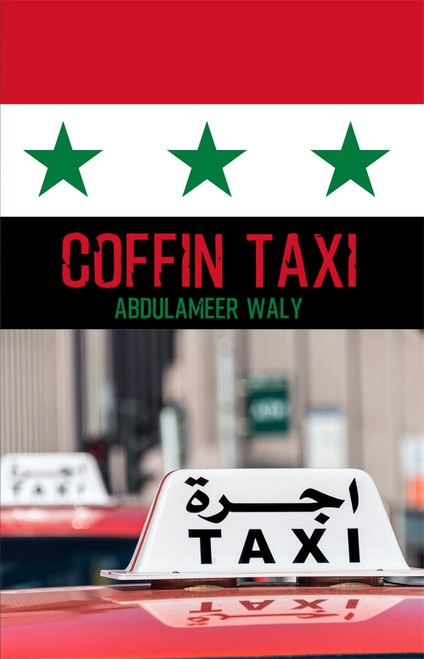 Sameer, a young Kurdish boy from Kirkuk province, finds himself in the middle of war, Arabization, and the fear of being deported from the land of his ancestors. Sameer is not allowed to love the girl of his dreams, for Kurds are not allowed to love or marry Arab girls. Sameer feels that he is a stranger in his own country and looks for a new homeland where he can be himself.

Witness the pains and tragedies of the Kurdish Nation, Arabization of the Kirkuk Province, a chemical attack in Halabcha, the Anfal Campaign of Kurdish villagers, and the process of turning a free nation into a dependent submissive nation that should always be in the service of the ambitions of enemies in order to be treated equally.

Abdulameer Waly was born in Daquq District, Kirkuk Province, Iraq, in 1978. He finished elementary school, middle school, and high school in Daquq District, Kirkuk, Iraq. He earned his bachelor’s degree in French Literature at the University of al Mustansryiah, Baghdad, Iraq, and afterward became a local translator for the United States Army in Iraq. After immigrating to the United States of America, he finished his M.A in French Literature at the University of Nebraska.