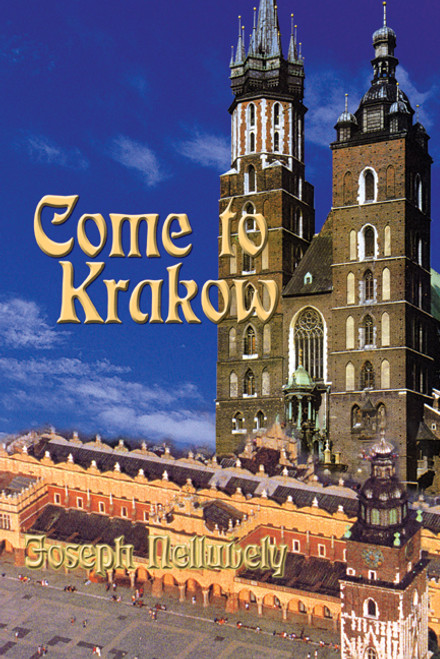 America is still the land of opportunity. Every year thousands of people immigrate, legally and illegally, seeking to fulfill their dreams. Come to Krakow tells the story of Ania, one of the many who arrive in America as a visitor and overstay their visas, becoming undocumented aliens. Aniayoung, beautiful, and insecurefinds love and comfort with James, an older college teacher struggling with the guilt of seeing his terminally ill wifes health deteriorate daily. Realizing, however, that they have no future together and fearing that Immigration might catch up with her and deport her, Ania decides to take a short cut and try to get legal status by marrying a man who obtained his visa illegally. Her impulsive and shortsighted decisions cause her more pain and problems than she ever expected. Several years later, preparing to leave America for good, Ania see James at OHara airport. His wife has passed away and he declares his love for Ania, but she is not convinced. If you love me, come to Krakow! she exclaims, and she leaves without giving James an address or telephone number. Come to Krakow traces James quest to once again find his love. (2004, paperback, 252 page) Availability: Usually ships in 2-3 business days.
×

Come Fly with Me

Come Listen to My Heart/ He Will Meet Us There

Cornelius and the Undigested Kernel of Corn

Color Rhythms of the Universe