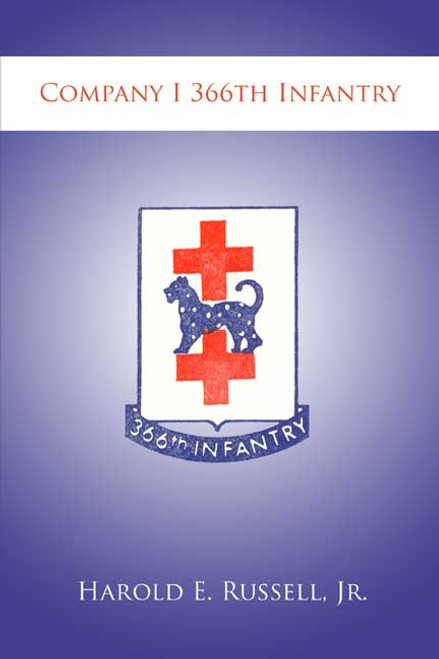 by Harold E. Russell, Jr. My experience in the Army has enlightened me, not only through military training but through the many prejudices that exist in this country. I grew up to manhood and became a soldier. The many experiences with which I was confronted helped build my mind and body. From a seventeen-year-old private to a 1st sergeant, the book fills in the middle. ABOUT THE AUTHOR Harold E. Russell, Jr., entered the U.S. Army as a private and was honorably discharged as a 1st sergeant. Harold married in 1942 to Eunice Mathews. From this marriage, they had five children. Harold is also a grandfather and a great-grandfather. He is a retired administrator of thirty-two years from the U.S. Post Office and a Director of Disaster Services for Nassau Co. NY Red Cross for three years. With the urgency and encouragement from his wife and sister, Harold took pen in hand and attempted to put his four and a half years with Company I 366th Infantry on paper. (2007, paperback, 40 pages) Availability: Usually ships in 2-3 business days.
×

I Am Oscar. I Am in Charge.

Coming Out of the Dark