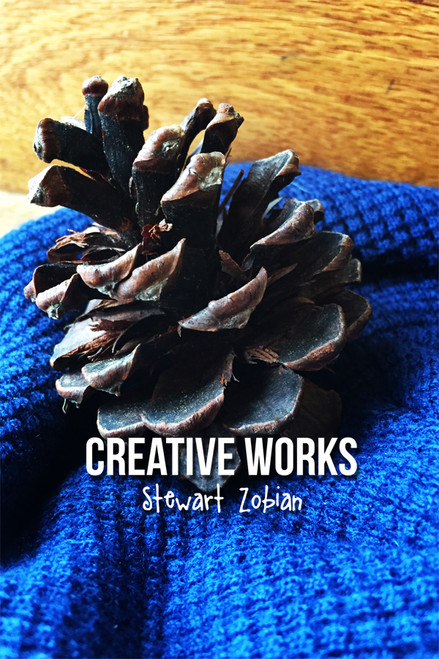 Books are adored by everyone. Stewart Zobians stories are being read around the country. To admire and enjoy a good story is worth an afternoon to wonder and dream. He talks of meeting in a park or under a tree. Even if a story is boring, it is something you can use to talk about. Watching a comedy on television tells a story within itself. Life is a story from start to finish. Waking up to write, you feel refreshed, rather than later in the afternoon. When he was younger, Zobians teachers read stories to the kids in his class.

Stewart Zobian always had a passion for writing. During high school, he could most relate to language arts class for inspiration. Three years ago, Zobian took up calligraphy while in Paris. The history of calligraphy starts with Julius Caesar. It is a very old script. There is something about handwritingmaybe it is poetic, maybe it is romantic. Zobian will never know!

Custodians of the Hummingbird - eBook