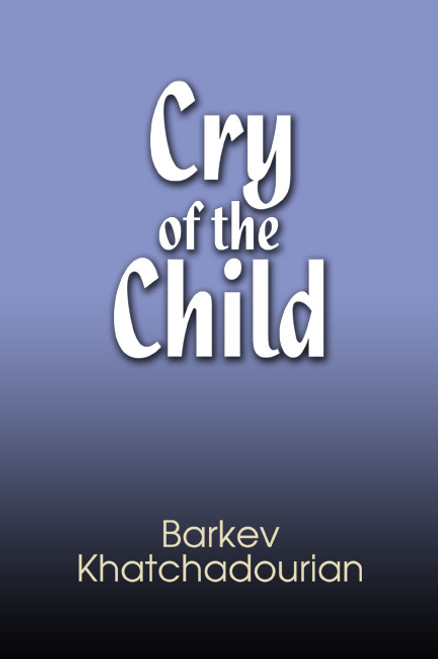 by Barkev Khatchadourian Sympathy without love is useless, breathes the beautiful widow Aryero, who still hopes for happiness. Charles is sympathetic and has promised to take care of her and her young daughter, Paras. But can Charles forsake his fiance and rebel against societyto love them? Does he know how to love? Given away by his father after the death of his mother, Charles grew up in a stern household, witnessed cruelty between family members, and became the innocent target of murder attempts. No one heeds his appeal for help. Fleeing, Charles starts a new life glimmering with possibilities of love and prosperity. And then he meets alluring Aryero. But she is also desired by a drug-dealing gambler whose bachelorhood gives him virtue in Aryeros mothers eyes. Will Charles interfere? Will he hear the cry of the child? ABOUT THE AUTHOR Barkev Khatchadourian lives in Pasadena, California, with his wife and two children. He holds a doctorate in osteopathic medicine and a Ph.D. in clinical nutrition. A researcher of holistic medicine and drugless therapy, he has written numerous articles, including Patterns of Love and Can I Feel Well If I Eat Well. Barkev loves poetry and is in the process of writing a new novel. When not writing, he enjoys travel, sports, and camping. (2004, paperback, 44 pages) Availability: Usually ships in 2-3 business days.
×

Cries from the Heart