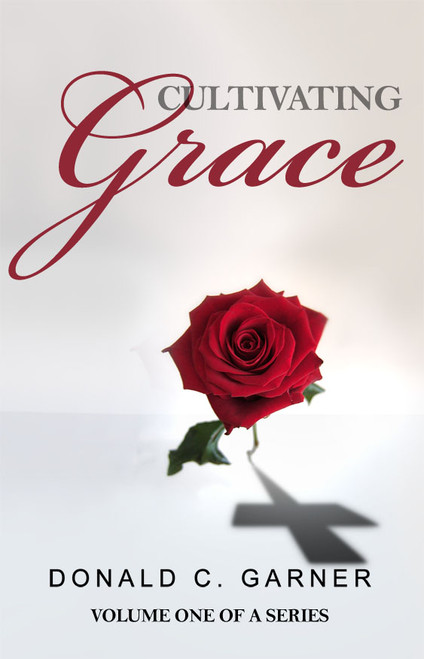 The Grace Vita series chronicles the life of a tenderhearted young lady as she explores her own spirituality; making her way from worldly hedonism through many life experiences to eventually find the path to faithful Christianity.

Cultivating Grace explains the title characters awkward childhood with a functional alcoholic father to finding Jesus at age 17 and then digressing to the role of a dancer in a strip club at age 20. Many obstacles to a life of righteousness are placed in her pathway as she grapples with a myriad of psychological hang-ups and self-defeating personal policies. The title character is made to endure many disastrous, but intriguing, pitfalls and calamities in her faith walk before she can arrive at being the worker that God created her to be.

Cultivating Grace was born out of real-life occurrences that the author experienced while working as an innkeeper in Tarpon Springs, Florida. Subsequent volumes in the Grace Vita saga are: Liberating Grace, Developing Grace, Refining Grace and Regenerating Grace. Earlier writings by this author include the historical non-fiction works: ORIGINS of our Congregations and BLOODLINES of a Family of Florida Crackers.

Donald C. Garner was born in Miami, Florida and moved to South Melbourne Beach as a young child. Mr. Garner sold greeting cards door to door as a child and found steady work mowing lawns in the employ of his mentoring grandfather until joining the family business at age 12.

A woodworker by trade, Mr. Garner became bored and sought a career change in his early thirties. Hoping to gain learning experiences and social broadening in the service professions, Mr. Garner was rehabilitated into the Hospitality Industry, earning two degrees at Florida Culinary Institute in West Palm Beach. Since then, he has occupied his time as a food server, a chef at restaurants in Boca Raton and Cedar Key, a chef aboard a cruise vessel, a caterer, restaurateur, innkeeper and now a writer. An amateur photographer and an armchair psychologist, Mr. Garner now makes his home in sunny St. Petersburg, Florida.

Custodians of the Hummingbird - eBook

Dance My Child: A Story for All Humanity