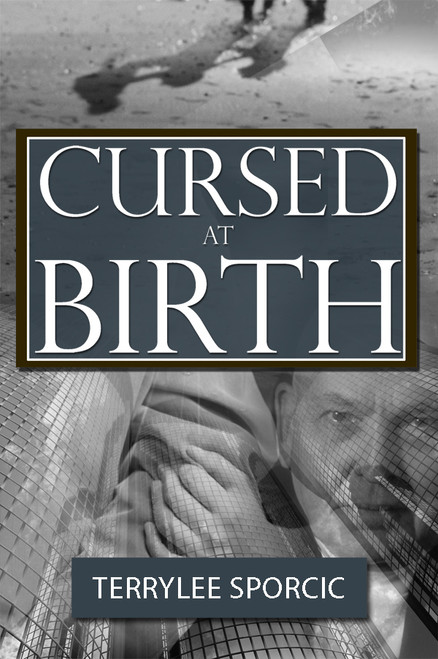 The book is about a man who is consumed with the desire to build an empire and have a son to leave it to. When his wife gives him another daughter, he completely falls off the deep end and becomes so filled with hate that he nearly destroys the life of his second daughter and almost kills his wife. For eighteen years he abuses his daughter Hope, until she falls in love with Mr. Rightbut is there really a happily ever after?

Terry Lee Sporcic is a sixty-four-year-old widow. She has five sons, four daughters-in-law, and ten grandchildren. She acquired the desire to write from a warm and loving mother who grew up in the shadow of fear and hatred. Terry Lee is artistic and literary. She has had her poem In the Garden of My Heart, published and looks forward to publishing several more books and stories while living out her years in the quiet town of Brant, Michigan.

Rectifier the Birth of a Hero

Daisy Goes to the County Fair