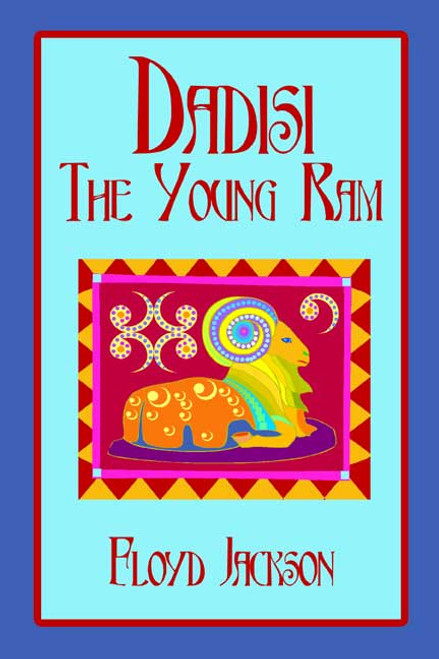 by Floyd Jackson Dadisi: The Young Ram is a short story about curiosity and how the curiosity of the young rams often caused them to run away from the security of their families. Because they lived on a higher plane, their journey usually took them into the lower valley. The lower valley was different in terrain and people, but every bit as beautiful as the tranquil, high places to which Dadisi was accustomed. His youth and vigor naively gives him a false sense of security that allows his curiosity to rule. He is unaware that the people of the lower valley are used to seeing the runaway rams and that most do not return to the higher plane. They are fully aware of what prevents them, but they cannot interfere. He's unaware of the predators who await him and look forward to his coming due to his curiosity in the lower valley. He's also unaware that from the moment he left the higher plane, he was observed and followed by a higher source. Dadisi, like all the others, is unaware that their decision to run away to the lower valley was one of life and death. ABOUT THE AUTHOR I was born in the Charity Hospital in New Orleans, Louisiana in 1955, the oldest of six children. To me, my life has been anything but successful, but I know as I look back, I've had all the opportunities to be successful. I acknowledge and take full responsibility for my past and likewise for my future. I have envisioned myself as a writer since I was a child, but I never did the things to make my vision come true. Dadisi: The Young Ram is a reflection of myself, and I plan to use this small book as a springboard to tell all children about the glowing berry bush that I depict in my book. Yes! I fell victim to drugs (the glowing berry bush), and I feel special to have survived, but not without many losses, and I feel compelled to fight against recreational drugs. So Dadisi: The Young Ram was created, and it will be the vessel in which I use to write about many other subjects. It's the beginning of my passion to write. I'm a person who accidentally fell off a horse and consciously chose to remount and ride successfully to my destination (success), and that's why I chose [RoseDog Books] for the publication of my book. (2006, paperback, 32 pages) Availability: Usually ships in 2-3 business days.
×

In The Beginning: Young Blood

When Love Was Young

Pages of a Young Boy

Daisy Goes to the County Fair