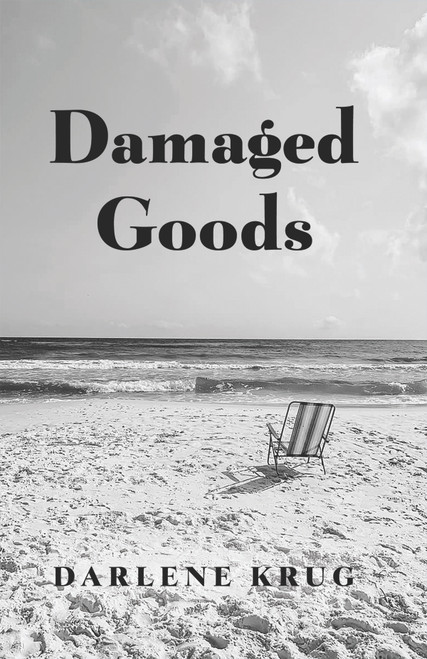 Over the last two years, Darlene Krug has been encouraged by several women to write her story. As she was completing this memoir, she read about a woman in Denmark who wanted to be legally euthanized because she considered herself terminally ill due to childhood abuse. This gave Krug the impetus to place her book out in the world in hopes that her experiences might give knowledge and power to others.

In this Damaged Goods, Darlene Krug recalls difficult memories of her abusive childhood as the scapegoat for her malignant narcissist mother. She recounts the events that led her into a codependent marriage to a covert narcissist. Her childhood caused so much trauma that she lived almost twenty-eight years with a covert narcissist, and nearly cost her the loss of everything, including her life. It took two significant events—her mother's death and her second husband's devious rejection—for her to finally make the transition from victim to survivor. During both events, Krug experienced what she refers to as "the Eyes of Satan,” or the psychopathic stare.

Darlene Krug currently resides in Washington near her family and close friends. She has survived the stormy seas of mental, emotional, and sexual abuse and is now happy to have reached a safe shore where she can begin a new journey.

Take Good Care of Me

Salvation Is Serious Make no Mistake Sin is Slavery

Collection of Poetry (by Debra Moffitt)

The Circle of Life by Frances Moran Acton