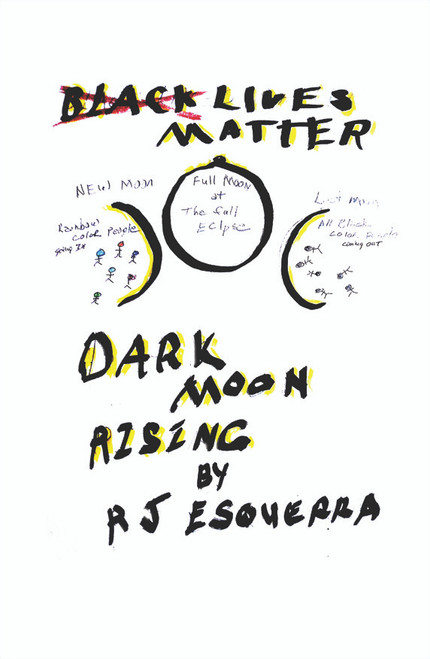 RJ Esquerra was born in a small north western town in Arizona population of 2500 to 3000, in this small town there was no discrimination or racial differences it was only Cowboys and Indians a Mexican in this railroad town but there was a sign that set on the outskirts of this town specifically stated (N#gger do not let the sun set on your ass in this town) which what's eventually took down when the city limits extended past the signs it 1960 or 70s he was raised in the attitude of thinking and feeling that reflected a personal Behavior from the small town and in later in life which consequently resulted in his writing in such books as analogy of religious beliefs and the Bible of democracy which are five star, these books which personally reflex the authors feeling and behavior in this world today.

Rainbows in the Dark - eBook