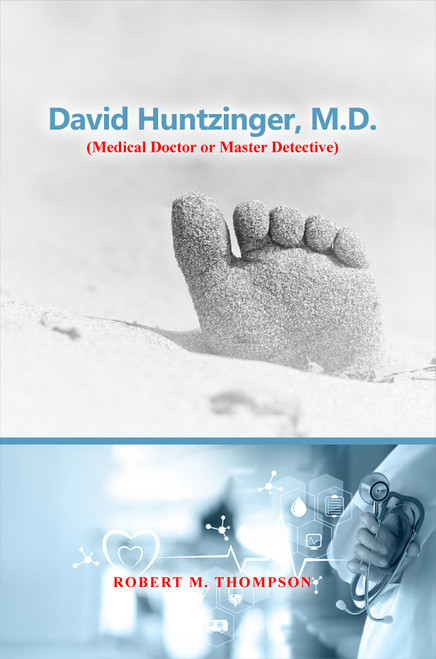 David “Butch” Huntzinger is discharged from a CIA spy mission and returns to Kearney, Nebraska, to complete his college education and then enroll in medical school. He reconnects with a high school buddy, Zeke. Over Labor Day weekend in Honolulu, they discover a body on the beach. Federal agents believe that the dead man is part of a huge illegal antiquities operation centered in the Middle East. Federal agents in conjunction with members of the United Nations Security Council prevail on Butch to return to the Middle East in an effort to stop the illegal trade in antiquities with a promise to pay five million dollars if he succeeds.

After much soul-searching and advice from Zeke, Butch accepts the challenge. He is successful, but the government is reluctant to pay him. A breakdown in CIA communications and a disastrous Taliban attack on several military posts in Afghanistan, prompt the CIA to ask Butch’s assistance in finding out what went wrong, with the promise of payment of an additional one million dollars plus the five million. Reluctantly, Butch and his ex-spy partner, Stan, successfully pinpoint the cause of the breakdown. Butch completes his medical training in forensics and becomes involved with deaths of two members of a prominent Kearney pioneer family. They appear to have been poisoned by aconite and Butch is on the trail of the murderer.

Robert M. Thompson was born in 1925 in the small town of Birkbeck, Illinois. The author served in World War II in the South Pacific. After being honorably discharged, he completed his college education and entered the field of law, transferred to teaching, then into heavy industry, and back into law. He has a biological daughter and two adopted sons. He now enjoys the amenities of South Florida.

Thompson is the author of To Touch the Land, the dramatic and inspirational story of his adopted son, Daniel. In addition, he has published, Espionage - The Great Game, and is currently working on a new book based on actual events of World War II, extra-terrestrials, and time travel.

Know Your Doctor: A Self-Help Medical Guide for Patients