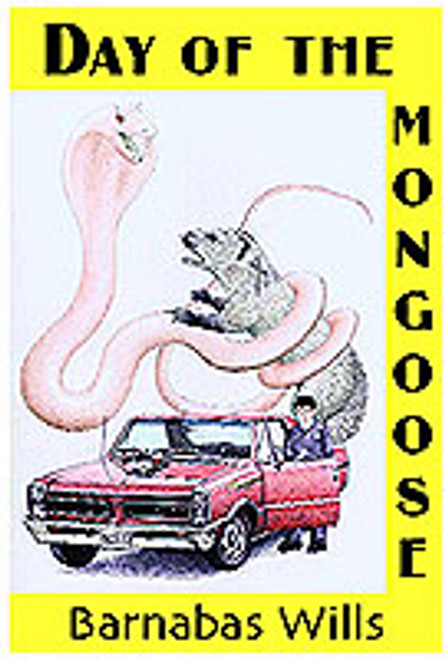 Day of the Mongoose is an engaging blend of Silence of the Lambs, Love Story, and Treasure Island in a delightful nostalgic setting. Though the action is awesomely described, the novel supports the message of inevitable triumph of good over eveil. This attention-grabbing tale combines the excitement and speed of muscle cars with martial arts, romance and good detective work in an energy generating read that will gratify the hungry imaginations of those who are young at heart. The magnetic plot describes Davey Silver's dream to graduate from student crime fighter to the greatest homicide detective on Metro City's police force. In the process comes the difficult transformation of a boy thrown into a man's world where Davey and crew find themselves in the middle of the biggest and most dangerous crime investigation in the city's history. Twists and turns of events lead the characters a half a world away to a treasure hunt where Davey meets his Goliath. Day of the Mongoose proclaims a vanishing but priceless message of virtue and more than one kind of salvation which is summed up in an awe-inspiring surprise ending. Readers of all ages will enjoy. Availability: Usually ships in 2-3 business days.
×

Dead or Alive?: Which One Are You?

David's Prayers: A Boy's Perseverance of Conquering the Enemy