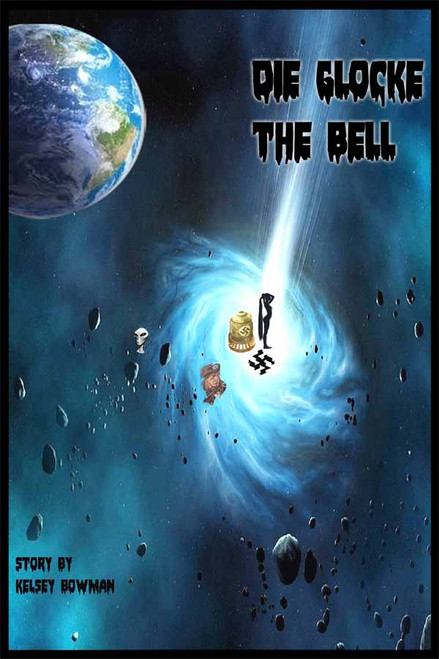 This story teller takes the reader on a thrill ride from the beginning to end. The real events of the Nazi Occult Science experiments and their secret weapons projects provide a landscape of rolling hills of passion, excitement and downright terror. Strap in and get ready for the journey of a Nazi life time. See the real players of these cruel games in a light that has never been cast on the dark lords of the Nazi SS before.

The discovery of these unknown technologies and the realization of the horrors they may bring cause all to reveal their deepest secrets. The underground complexes introduce the reader to the Nazi Lords of the SS, Generals Jakob Sporrenberg, Hans Kammler and Doctor Warner Eckert. We quickly find out that the weird Doctor Eckert represents the true darkness of the Nazi empire. His sickness knows no bounds, his cruelty immeasurable.

Kelsey T. Bowman, this newly published Author calls the great white north of Canada his home. A self-proclaimed story teller who was once asked: Your writing credentials are? His answer left all in the room deep in thought. Im an artist give me a pen and paper and Ill get something out of it.

The Dream That Would Not Die

Diary of an Abandoned Cat