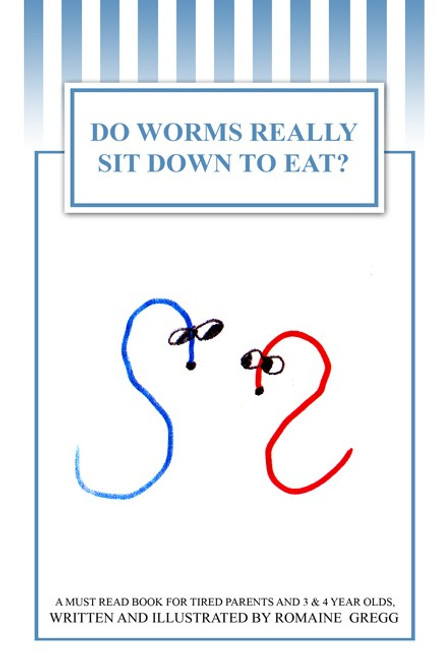 I enlisted in the Air Force in the Korean War and was a tail-gunner on B-29s. We flew combat missions from Kadena AFB on Okinawa. All of this happened in the early fifties. I am a father of four and a grandfather of ten, and I have had the pleasure of putting many children to bed. In my early days, I told the children stories because I am a terrible reader. Recently I thought it would be nice to put some of these fictional stories in book form so they could be enjoyed by others. Thats how I became an author of childrens books.

I Don't Eat That

Do You Know the B.I.B.L.E.: Basic Instruction Before Leaving Earth

DNA in the Sands of Time