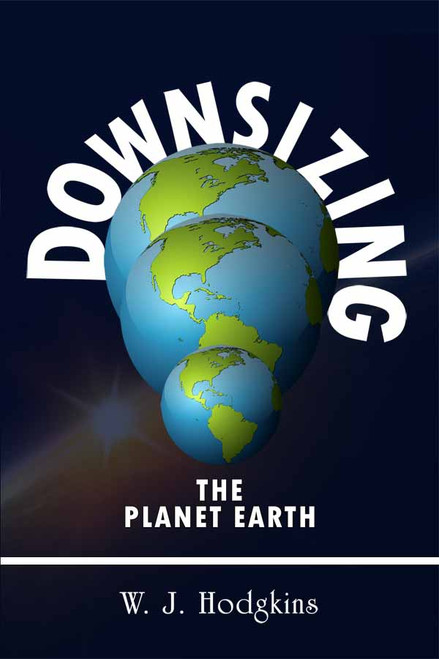 You will see that author W. J. Hodgkins makes every attempt to help with the problems facing the Planet Earth. You will also see and hear meetings of the Universal Galaxy Overseers Committee (U.G.O.C.) on a distant galaxy. You will become involved with Mr. Uno, our Milky Way Galaxy Representative, for Planet Earth. You may hear at times about a Mr. Genocide.

You will see Mr. Genocide as the planet Earth representative in the Milky Way Galaxy. You will also be introduced to Mr. Destroyer, who is one of four eight-foot robots who protect Mr. Genocide.

You will also find in Mr. Genocide's book relevant facts involving America and other nations on Planet Earth. You will see Mr. Genocide attempts to make changes to the U.S. Congress. He will discuss UFO sightings in Britain and discus glaciers shrinking in North America from global warming.

We know that simultaneous nuclear explosions on Planet Earth could cause Planet Earth to implode inward to the core of the planet, creating such a black hole that Planet Earth would be destroyed.

God Almighty!: A Sober-Minded View of Our Lot on Planet Earth - eBook