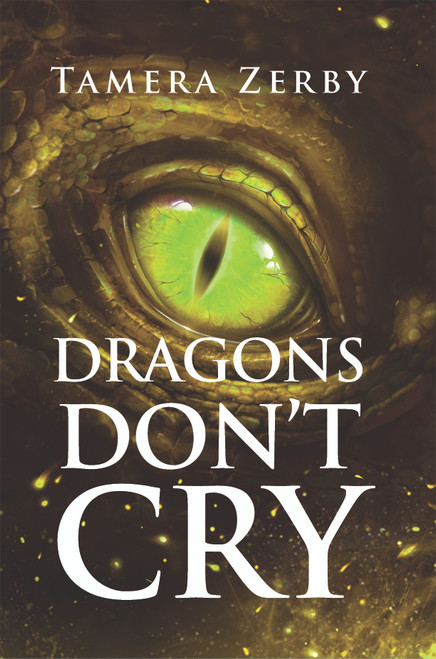 Kiearah, the last changeling, lived in an isolated village in Dracasos. She had never seen a dragon until the night her parents were murdered on the orders of Dreven. Dreven learned how to harness the mystical tear of the dragon to enslave many and wreak havoc throughout the land. Now, Kiearah must trust a dragon to help her to retrieve the tear, defeat Dreven, and free the land from his tyrannical rule. But how can one small woman fight an enemy so strong all the forces of Dracasos could not defeat him? As she journeys to the dragons' lair, she finds friends to help her along the way, but it is up to her to fulfill an old prophecy and free Dracasos from Dreven’s evil reign.

Tamera Zerby is the author of many short stories. As a reader, she has been a fan of C.S. Lewis, J.K. Rowling, Piers Anthony, Terry Brooks, George RR Martin, as well as many other fantasy authors. Disappointingly, she noticed the hero in these stories was usually a boy, and if it was a girl she often had to learn to fight, dress, and act like a boy. In Dragon’s Don’t Cry, Zerby sought to tell a story of a female heroine that saves the day while still being feminine. Kiearah uses her own natural talents to defeat her enemy. She never fights and remains very womanly. Zerby believes there is a hero in all of us and we all have a natural talent that can be used to make the world a better place. She currently resides in beautiful Southern Oregon with her two dogs, Jazimar and Secret.