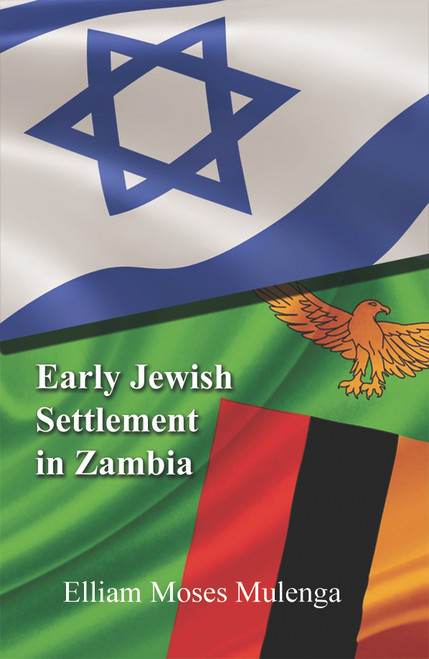 The book is about Jewish immigrants who arrived in Southern Africa to Northern Rhodesia (Zambia) from Europe between the late 18th and early 19th centuries.

Gripped with the idea of a future from tyranny and persecution through energy, ingenuity and hard work, they found their way and had an opportunity to practise a profession which was denied to them in Eastern Europe. Jewish immigrants in Africa worked as traders, store owners and cattle drivers. Despite the odds, they made a mark in commerce, industry, civil and political fields which are recognised here.

This book traces the Jewish religion’s spirit, culture and Zionist beliefs, as they have not forgotten Israel as their homeland.

Elliam Moses Mulenga was born on 20th July, 1947 in Nairobi, Kenya, where his father served with the British Army, the Kings African (KRA).The author studied at Mporokoso, LEA school and Mungwi Secondary School and worked for the Government (Immigration) and thereafter studied in Portugal before serving in the Diplomatic service. Mulenga retired into private business. He is a pastor and enjoys traveling.

Also by the Elliam Moses Mulenga:

Sweeter than Honey in the Honeycomb