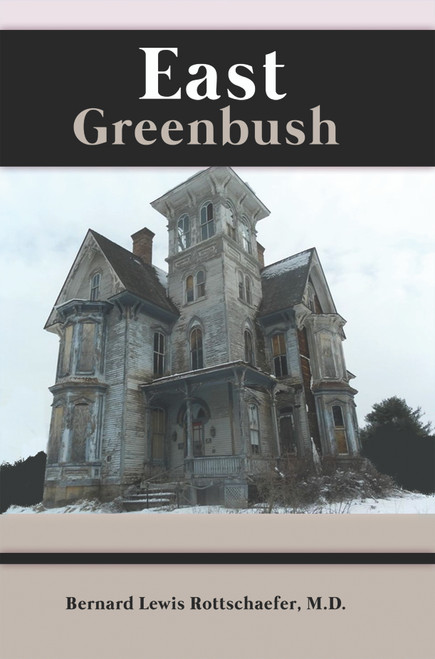 Bernard Lewis Rottschaefer, M.D. is the author of ANAK and East Greenbush.

East Greenbush exudes teenage angst coupled with the coming of age during the late Eisenhower era when 'no' meant no but also mean yes when accompanied by pelvic elevation. The free spirit of 'Easy Rider' leaps from the pages of East Greenbush. A serious maiming crime unbound by the statute of limitations happening five decades before his death haunts Jimmy throughout this love saga of his life.

A 1949 Ford convertible and a 1936 Indian motorcycle and a reconstructed Harley Davidson serve to bind much of East Greenbush together. East Greenbush, Pittsburgh and Holland, Michigan provide the backdrops for East Greenbush while adding flavorful color.

East Greenbush provides nostalgia for baby boomers, focus for Generation X and charming instruction for the Millennials and Generation Z served up in a lively fast flowing format.

My Little Book of Poetry