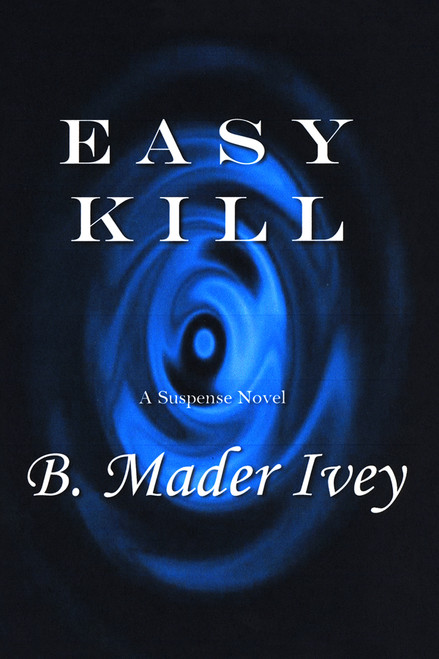 When Dean, Nora Williams, and their three young sons disappear without a trace while on a four-day trip to Sanctum Lake Campground in northern California, and then one month later only their three sons bodies are recovered inside the family RV on the bottom of Sanctum Lake, rumors and innuendos spread among inhabitants in the vicinity, blaming the missing parents for their deaths. Although the investigating officers are tight-mouthed within their ranks, most surmise that Dean and Nora are responsible for abandoning their sons and deliberately causing their sons deaths.

Noras brother, Brett Merrick, a wealthy businessman in Las Vegas, Nevada, and Florence Flossie Johnson, a neighbor of the Williams family in Modesto, California, by chance meet and compare campground postcards they received from Nora. They verify Noras handwritten comments, addresses, and dates the cards were mailed. Both are certain it was only hours before the disastrous outcome happened on their second evening. Brett has filed a missing person report, but is unable to shake off, or accept alternatives, as to why Nora hasnt been found; so he hires California licensed private investigator, Floyd Wentworth, a retired lieutenant with the California State Highway Patrol. Their seven-year hunt to locate Nora and Dean exposes the truth of their sons deaths. Unbeknownst to them, the person who plotted the familys tragedy is closer than they realize, and his real mission is to destroy Nora.

B. Mader Ivey is an avid reader of historical biographies, written reviews of the latest crime-solving forensic techniques, and fictional mystery, as well as real life mysteries. In addition, Ivey has had bylines in two regional publications, newspapers, and a magazine.

Ivey is a member of National Sisters in Crime, a mystery writers organization, in San Diego, California Chapter.

The 'Tool' Made Easy!