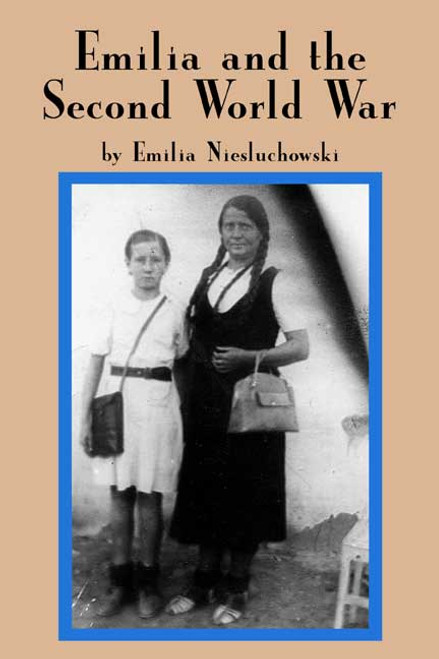 by Emilia A. Niesluchowski This is a true story of an eight-year-old child during World War II. This books intention is to make readers realize there was a different kind of holocaust in a different part of the world. People and children suffered beyond ones imagination, and some survived but many died. By reading this story, the young generation will especially realize how lucky they are to live in a free country and have great opportunities to realize their dreams and not experience what Emilia did in her young life. This story will hopefully touch readers hearts and allow them to think of Emilia, who survived and is still living. What she went through seems like a horrible nightmare. ABOUT THE AUTHOR Emilia A. Niesluchowski was born in Poland. She had one brother four years her senior. Her life from the beginning of World War II until the end is written in this book. When she came to England in 1947, she graduated from high school and got married at nineteen. While she was married, she attended and graduated from a three-year domestic science college in institutional management. Soon after her first daughter, Elizabeth, was born. In 1955 she came with her family to the United States. Two years later, her daughter Barbara was born. In 1963 she lost her husband to cancer. Two years later, she remarried and had thirty-nine very happy years with Zdzislaw but she suddenly lost him on New Years Day in 2004 to a brain aneurysm. (2007, paperback, 32 pages) Availability: Usually ships in 2-3 business days.
×

There are Second Chances

Endor: The Curse of Targum's Gem