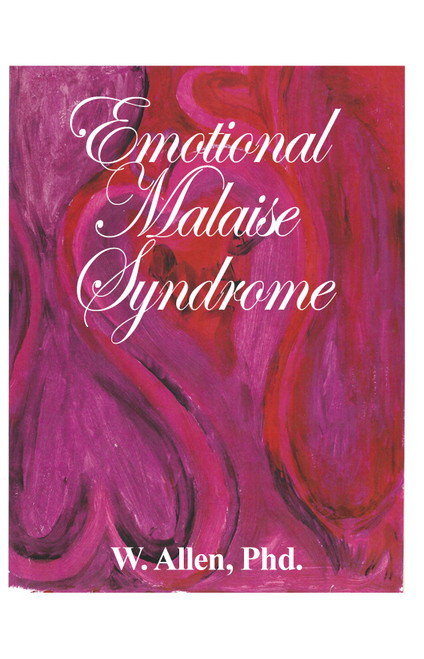 The author attempts to explore why you or someone you may know is unable to attain some of the goals or aspirations of your or their life! It may be explained by the effects of interpersonal interaction upon relationships (actor vs. recipient respectively) that may cause the latter to experience an inability to attain their goals, aspirations, etcetera (referred to here as an emotional malaise, type 1 or 2). An example of an identifiable symptom is an inability to satisfactorily explain why one is unable to extricate themselves from such a failing ineffective relationship/situation that appears to be related to their inability to attain their potential, desires, aspirations, goals, etcetera. Some of the dynamics are the verbal/physical interactive exchanges between the actor and recipient. Such that the later is not consciously aware that the exchanges are crafted by the actor to meet their own needs (whatever they maybe), causing the recipient’s thinking to become such that they believe they are solely responsible for the status of their relationship. This may be further facilitated by a strong emotional belief, that they are not consciously aware of, that they are the blame. They may also experience feelings of a lack of confidence, self doubt, guilt, as well as somatic and or other thoughts and feelings of decomposition that may cause them to become preoccupied with some emotions as mentioned above relative to the status of their relationship instead of attending to their everyday/ordinary challenges of life (as well as secret/personal desires or other goals of attainment). The author further articulates how one may potentially identify and perhaps avoid such a predatory debilitating relationship(s) as well as the “modes operandus” of the actor/perpetrator and recommendations that may help one avoid and or extricate themselves/other/friend/etcetera from such relationships, even with the help of professional(s) if indicated.

The author is a Board Certified licensed clinical psychotherapist who earned several degrees in social science as well as degrees in counseling and clinical psychology (APA). The author also studied metaphysical healing, an applied psychology, has earned over thirty years of post-continuing education credits (CEU) involving current related topics. The author’s work history involves working in a Regional Medical Center Hospital/Mental Health Complex. He worked as a clinical coordinator in a community outreach mental health clinic and also during those times concurrently maintained a private practice as well as working in community center(s). The author has also worked extensively in CPS, family services, and was also involved in related court work several times per week. During that time, the author found numerous sufferers (for whatever reason) who were unable or unwilling to live up to their potential.