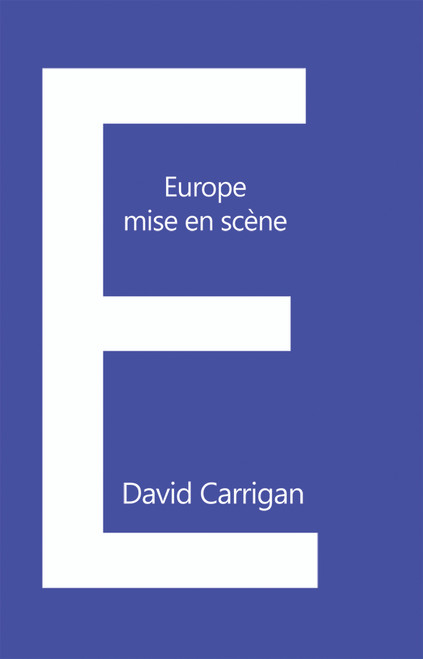 mise en scène is David Carrigan’s second book of poetry, and a narrative extension of his first work Panormus. In Europe, the poet challenges the themes of stability and change, and explores the role of prophecy and its influence on our lives and will. Europe confronts the reader directly on aspects of the modern European identity but it doesn’t prescribe, allowing space and a conclusion for the reader to draw within the reflections of history, and mythology. In this special edition both Europe and Panormus are presented together for the first time.

David Carrigan is an artist with a cosmopolitan heritage. Although born in the United States, he spent most of his formative years in New Zealand. After literary and drama studies in New Zealand, he completed his university education in London. Since then he has worked and travelled widely throughout Europe. He lives, writes and works between his beloved cities of London and Palermo.