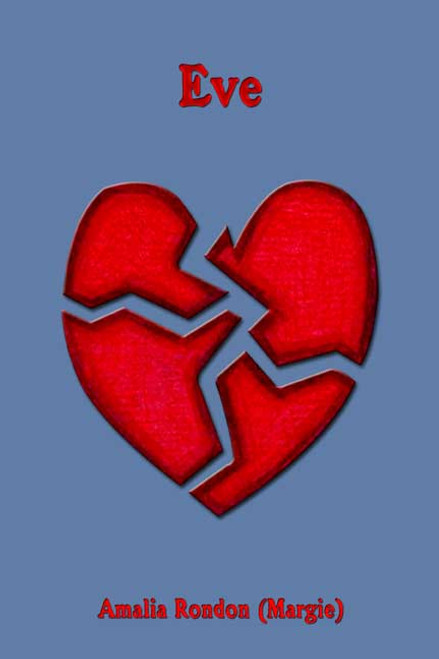 by Amalia Rondon (Margie) Eve, a young girl whose family had many secrets, had learned the hard way to cope with men who were vicious and intimidating. They wanted to abuse her, make her acquire drugs, or prostitute her. Many times, when she was really desperate, she wanted to take her life away. She felt not a soul would miss her. Eve felt that no one loved her. She had suffered much indifference, especially from her cousin Leo, who she loved deeply. During her childhood, she suffered immensely; she was raised with no mother or father, going from family to family not knowing who she really was. As time went by, Eve became poignant and ruthless. And even though Eve knew she was all alone in the world, she fought and triumphantly made a better life for herself. ABOUT THE AUTHOR The author is now a retired woman who lives happily with her husband, sons, and grandsons in their humble house at their mainland. (2006, paperback, 128 pages) Availability: Usually ships in 2-3 business days.
×

Adam and Eve: The Tree and What They Ate