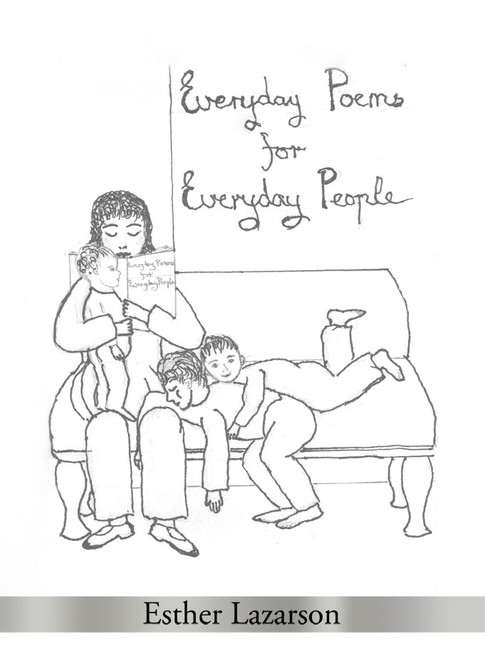 There is a poem Esther Lazarson will never forget. It was written by her mother, when Esther was five.

Esthers mother was born in Lithuania, which was under Russian rule at that time. She loved Aleksandr Sergeyevich Pushkin, a great poet and political activist. She did not forgive his wife for cheating on him, embroiling him in a duel that caused his early death. Esther was born in Newcastle upon Tyne in the north of England.

Here is the poem:

And it isnt a surprise,

For shes clever and shes good,

And not often very rude.

Shes delighted all the same

With her newly found fame,

And the prize is in her sight

From the morning till the night.

Rhyme became very familiar to Esther because her mother always tried to win crossword puzzles. She would give Esther the clue and ask is it devil or revel, is it wonder or ponder?

When Esther was eleven she wrote The Ballad of Red Riding Hood. When she was thirty-three she wrote a love poem. On her sixty-ninth birthday, she was with Fred, her Love, on Wards Island, where he gardened for the Green Guerrillas. While he planted, she wrote a poem. She hasnt stopped in twenty years. Esther came to New York in 1951 and is a veteran New Yorker.

Exercising Between the Sheets - eBook

Fables of a Journeyman