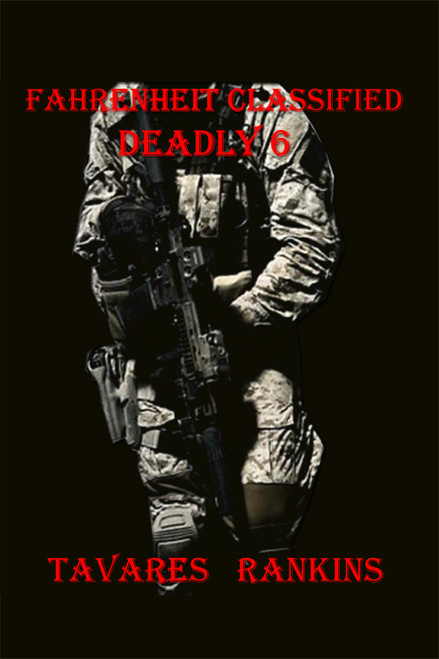 Fahrenheit Classified: Deadly 6 begins where Fahrenheit Classified: Dawn of a New Era ends! Join five of the worlds most lethal Navy SEALS in efforts to defend against terrorist attacks from a new radical group of extremists known as I.S.I.S. During this mission, the five members of Team Hellswindstaff travel to foreign lands in efforts to neutralize terrorist cells located in Iraq and Syria, and, while the SEALS attempt to neutralize terrorist cells, the United States suffers a breach of epic proportions. An expert hacker turned terrorist hacks into U.S. National Security, retrieving some of the United States top military secrets, information, and addresses of top U.S. Officials; but when the Hacker uncovers information regarding the worlds most lethal Navy SEALS known as team Hellswindstaff, all rules of war are no longer considered as things become personal!

This book is dedicated to all U.S. Soldiers, past and presentand the lives of those affected by acts of terrorism.

Facets of Deception: A Story of Scandal, Corruption and Manipulation in Wisconsin

Fables of a Journeyman