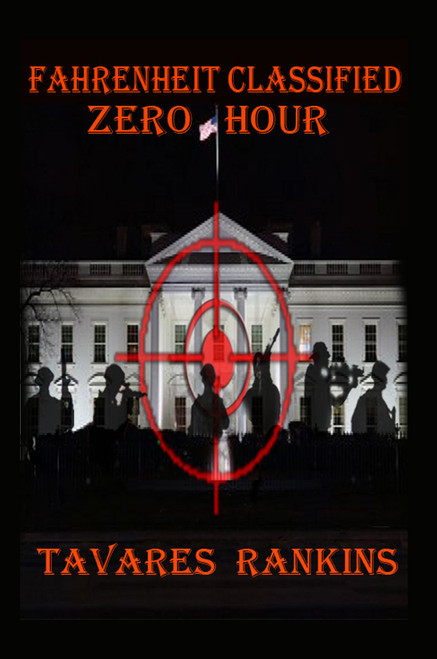 As the World would witness a series of terrorist attacks on American soil… the U.S. President would rely on his best Navy SEALs: Hellz, Nok, Four-Lung, Ammon, Mako and Abbadon who are Team Hellswindstaff, A.K.A The Deadly 6! Team Hellswindstaff led three missions that would wipe out the most notorious terrorist in history, crippling the Al-Qaida organization. The defeat would be bittersweet as the death of Al-Qaida gives birth to a new generation of terrorists known as I.S.I.S., an extremist group straddling the border between the countries of Iraq and Syria.

During mission Hells Hath No Fury, the six SEALs of Team Hellswindstaff travel to Syria for what was thought to be their final mission—a mission that divided the SEAL team, pitting them against one another, as they caused mass destruction that resulted in the deaths of several innocent Syrians. This is in efforts to bring their family members home, all while tracking the hacker responsible for breaching U.S. Intelligence. A mission that resulted in three of the six SEALs of Team Hellswindstaff sacrificing their lives, surrendering to I.S.I.S. terrorists!

Fahrenheit Classified: Zero Hour begins where Fahrenheit Classified: Hells Hath No Fury ended. Join the surviving members of team Hellswindstaff as they travel back to Syria for unfinished business; ultimately traveling to the country of Iran, as the U.S. President decides to take preventative measures in the fight against terror... preventative measures that result in the United States being accused of committing terrorist attacks!

Join team Hellswindstaff for what will truly be their final mission and the end of the Fahrenheit series... the saga continues!