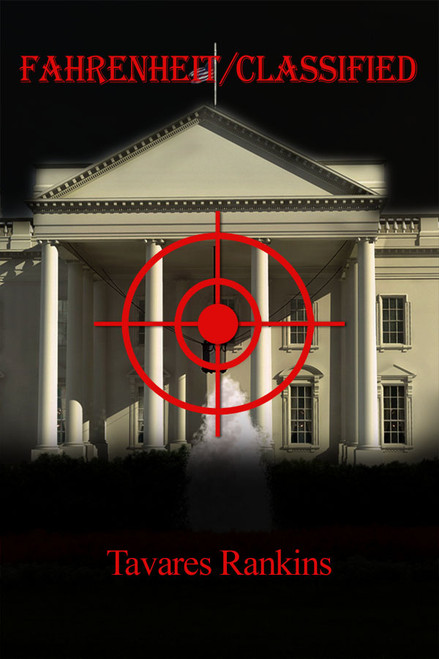 Team Hellswindstaff traveled to foreign lands and explored caves and tunnels in the hunt for the terrorist responsible, Osama Bin Laden! During this difficult mission, team Hellswindstaff eliminated several terrorists, but as the team closed in on their target they were captured.

Fahrenheit/Classified begins where Fahrenheit/Ground Zero ended. Will team Hellswindstaff meet their demise while captured during operation Ground Zero? Find out if team Hellswindstaff will be able to escape captivity and continue the mission to protect the President, America and its citizens. Or will all be lost at the hands of bin Laden and the al-Qaeda terrorist organization?

Fahrenheit/Classified takes you into the mind of an elusive terrorist, his organization and their conquest to defeat America. During this mission you will uncover plots against the Federal Reserve Bank, NYSE, the C.I.A. and Pacific Union Trains. Join the President and team Hellswindstaff on a highly tactical and very suspenseful mission to protect U.S. soil and American citizens while on a mission to capture the worlds most wanted terrorist.

Author Tavares Rankins chose not to reveal any information regarding his personal life or background.

Rankins would like to thank Melissa Hall, Dorrance Publishing and RoseDog Books.