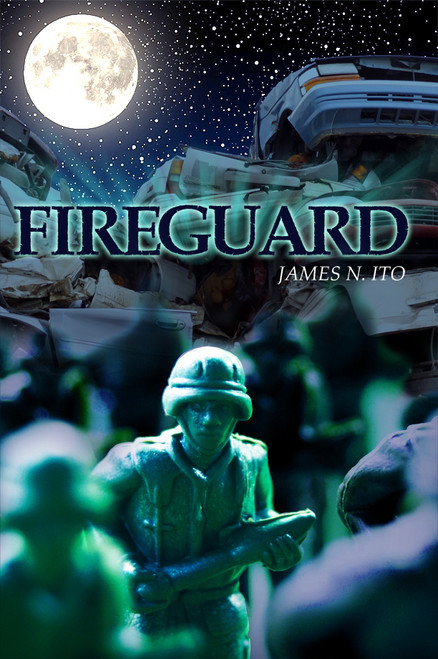 Hide and Seek with Steve