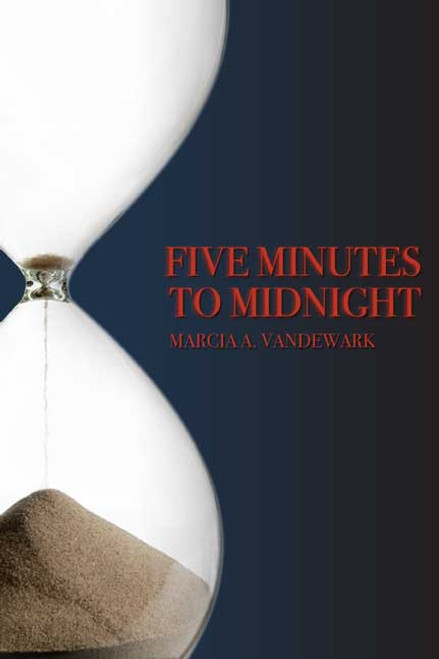 by Marcia A. VanDewark, Ph.D. The authors experiences in the environmental movement resulted in an environmental disaster story, Five Minutes to Midnight, contained in this volume. Another story follows a group of people who are resourceful and have deeply felt spiritual convictions that compel them to separate themselves from a world bent on destruction. The Fool of Heaven pits secularism, hedonism, and deified science against traditional religion and altruism. Both the Graces and Murphys Family discuss family life. The first story is tragic; the second is a humorous look at a family who reduces everything in their path to shambles. ABOUT THE AUTHOR Marcia VanDewark has a Ph.D. from the State University of New York at Buffalo. As a professor of technical and scientific writing, Dr. VanDewark discussed environmental threats with her students. She was also the president of a nonprofit environmental group. Her struggle with ovarian cancer caused her to explore spiritual issues and the battle of secularism and religious belief in the modern world. She is currently the president of the National Ovarian Cancer Coalition-NY. (2008, paperback, 52 pages) Availability: Usually ships in 2-3 business days.
×

I Love You Every Minute

Focus on Jesus by Jonathan Moore