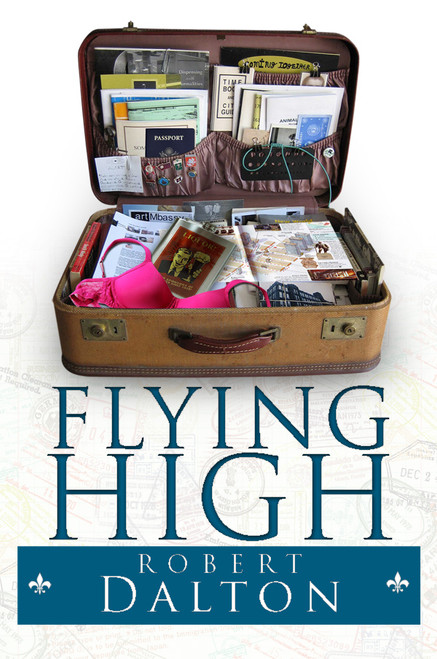 The biography of Robert Dalton takes the reader on an exciting journey through twenty-seven cities and six countries. It is also a moving study of addiction to alcohol, to prostitutes, and to job-hopping. How did such an intelligent person live such a harrowing life? Brought up to be a college professor he was thrust into a life of endless wandering and brutal cravings. He was truly flying high; crossing continents at a whirlwind pace, while binging uncontrollably.

In 1968 Robert Dalton was attending graduate school at the State University of New York at Buffalo. He was also married in April 1968. Previously he would have received two deferments from the United States Army; but the Vietnam War was being waged at a fever pitch, so the government drafted him. When he eventually received orders to go to Vietnam, he decided to desert the army and go to Canada to avoid the war and continue his education. He was a Deans List student. He became involved with radical Canadian politics as a student while attending university.

Folktales of Love from China