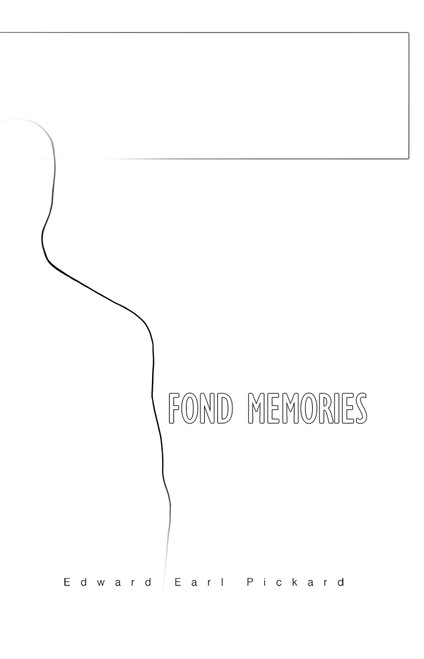 Experiences recalled from author Edward Earl Pickard’s life were shared with those of a person with whom Pickard had just met. He thanked Pickard, saying he had given him fond memories.

Native of a small peninsula on the Mississippi Sound of the Gulf of Mexico, author Edward Earl Pickard in his teens was drawn from the idyllic beach dream into the study of music at the Louisiana State University. With a degree in conducting band, orchestra, and chorus he went kicking and screaming as a draftee into the Army. Out, with a G.I. bill and a wife gainfully employed, Pickard studied Architecture at the Georgia Institute of Technology and became a registered architect. Leaving a new practice in Biloxi he became a tenured professor of Architecture at Auburn University. On a casual visit to the University of Notre Dame he was made a member of the faculty there. During his stay in that capacity he spent an academic year at the Notre Dame program of Architecture in Rome, Italy. Thence, he moved to the California State Polytechnic University in Pomona as full professor of Architecture until he retired from practice and teaching as Professor Emeritus.

Along the way, since his youth, Pickard has entertained to avocation: writing and amateur theater, in which he played roles, directed plays, designed and built sets, and began to write scripts for dramas and comedies. Music, architecture, writing, and theater have merged in an idyllic beach dream on an island in the middle of the Pacific Ocean where, basking in Trade winds, he has played roles and writes plays for theater, several of which have been staged.

A Memory at Large

Amazing Things Your Planet Can Do