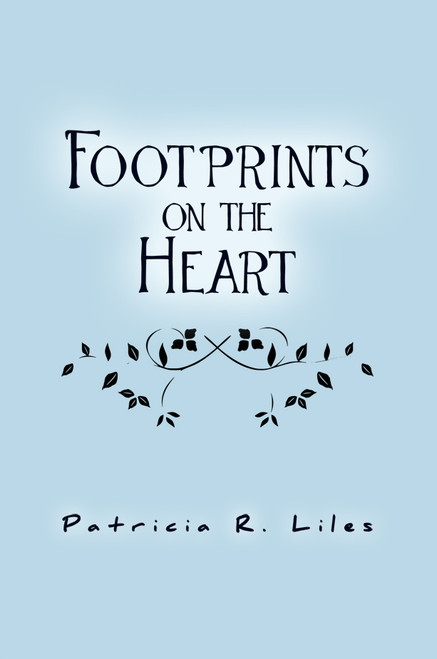 Footprints on the Heart

Nola Redmond, daughter of a Forest Ranger, was 17 when she fell in love with Dwight Windham. Seven years later, when she is CFO at a Veterinary Clinic near Denver, they meet again. Doctor Dwight is one of the veterinary partners. Their romance flourished, but lies, rejection and loss bring her grief, not happiness, and leaving tiny footprints on her heart.

As a means of healing, she seeks the solitude of a cabin in the Rocky Mountains near Steamboat Springs with her adopted German Shepherd dog, Erly. Four footprints.

Ranger Winn Parkhurst annoys her with his overly-protective attitude, while the Joneses welcome her as the child they’d not been able to conceive; and a casual remark in the town market about her hermit lifestyle has generated a stalker from whom Nola fights to protect herself. When he is found dead near her cabin, Nola is suddenly faced with charges by Ned Millhouse’s angry wife in court. Frightful footprints.

Despite her own brush with death, Nola is stunned by the outcome of the investigation and the number of people who have worked to prove her innocence. Especially Ranger Parkhurst—what sort of footprints will he leave?

Patricia R. Liles is the daughter of a former Forest Ranger. She was born in Colorado and was educated in her home state as well as New Mexico and Utah. She has enjoyed travel to many places in the US with her husband of forty-two years. She began writing at a young age, has studied her craft extensively, and has captured a number of loyal readers to her romantic and suspenseful tales. Her family of four generations includes a daughter and son, three grandchildren, and two great-grandsons.

Footprints on My Heart

Footprints on The Heart - eBook

Footprints on The Heart - eBook