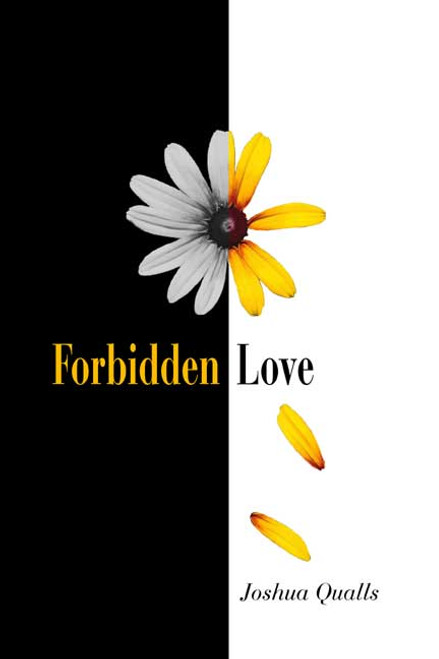 by Joshua Qualls Forbidden Love is a fictional tale of a young man who meets a young woman in high school, and they become close friends over the following four years. After the mans graduation, he confesses his true, romantic feelings for his friend, but he is sadly rejected. They continue their relationship through email and online chatting for years afterwards, and it is from the womans online diary entries that the love struck man learns of her relationship with someone else. Will he accept her love for another? Does he realize he will never have his sweethearts love and only her friendship? ABOUT THE AUTHOR Joshua Qualls was born and resides in Centralia, Illinois. From the age of four up until he was thirteen, Joshua helped his father promote Gospel music concerts, which literally introduced him to many legends such as JD Summer and Cecil Blackwood, and many other legends who influenced Elvis. He received an award from the People to People Student Ambassador Program of 2003, and he received the Editors Choice Award in May 2005 for outstanding achievement in poetry by the International Library of Poetry. Joshua is also the author of Mans Tears, a poem that was published in a collection of poetry called A Surrender to the Moon in 2005. (2006, paperback, 92 pages) Availability: Usually ships in 2-3 business days.
×