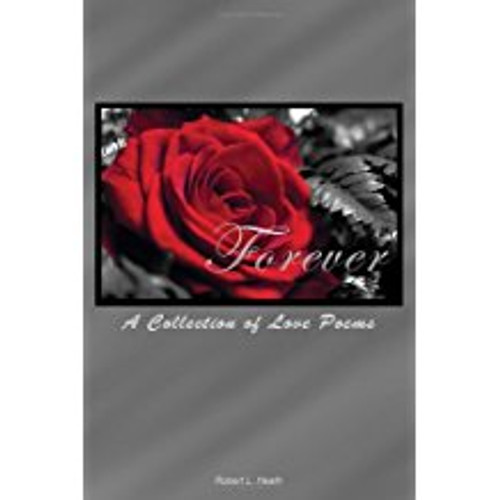 Forever
by Robert Heath About the Author

Robert L. Heath is a lifelong resident of the Sharon, Pennsylvania, area. He started in a four-year machinist apprenticeship as a junior in Sharon High School. After graduation, he attended night school at Penn State Shenango in Sharon, first studying metallurgy and working in naval ordinance at Westinghouse Electric Corp before switching to Time and Motion Study and starting a job as a time and motion analyst with the Industrial Engineering Department at Westinghouse in Sharon. He held that position for 32 years. Robert married his wife, Catherine, in 1950. They have two children, Jacqueline and Lloyd Charles, and three grandchildren, Natalie, Justin, and William. Catherine inspired every one of the poems in this bookafter 56 years of marriage, she passed away on March 19, 2007.