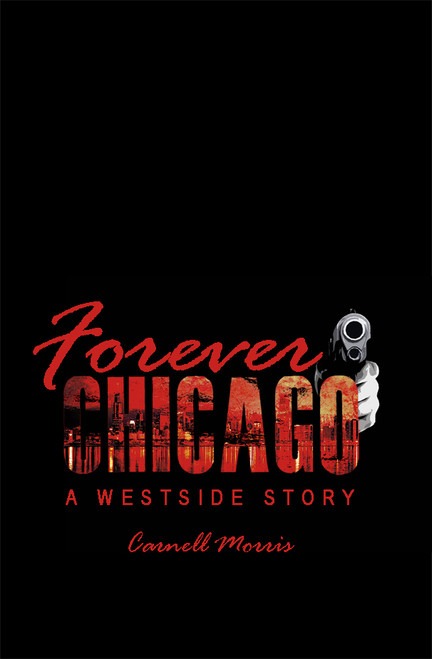 When war breaks out on the West Side of Chicago between the mafia insane vice lords and the undertaker vice lords, it threatens to destroy everyone involved.

Justice, who calls the shots for the mafias, is torn between two women, Peaches and Shardae. Killer, who is Justices second in command, wants nothing more than to wipe the undertakers off the map. But Jay, a high-ranking member of the undertakers, will have none of that.

Jay, Streets, D-ball and Hulk devise a plan to get rid of the mafias once and for all. But with Justice and Killer right on their heels, who will come out on top?

Carnell Morris resides in the West Side of Chicago, where he was born and raised. He found it easy to write this urban novel because since he was thirteen he has been an admitted gang member. He has seen everything from prostitution to brutal fights and gun play.

As he has grown older, Morris focused his energy on better things, like family, music and two production companies: ILL State Productions and Family First Entertainment.

Morris would like to thank his wife for the love and support she has given him over the last fifteen years. He wants to also thank his daughters and son for being his motivation to never give up on his goals. Last, but not least, he wants to show gratitude and love to the woman who brought him into this world.