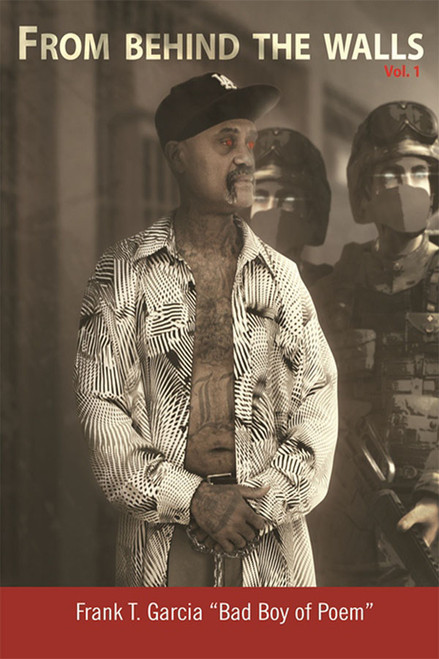 When Frank T. Garcia was a boy, he was taken from

His peaceful country of British Honduras, which is now

Belize, to the mean streets of L.A. It didnt take him

Long to rebel and join the street thugs of East L.A. gang.

His hunger for stripes led him into deeper darkness.

Took a deal for twenty-seven years in the war zone

Known as Folsom Prison. His street knowledge and the

inner-world within a world is now before us in his

poems mainly for the youths of today. As the ending

in one of his poems say:

May God forgive us for the life we take

Could have been our brothers this day.

Frogs and Toads Forever: The War at Sea

From Coal Fields to Oil Fields: A Life in Pursuit of All I Could Be

From Fantasy Football to Fatherhood: A Comedic and Spiritual Look at a Man's Year of Transformation

From Dirt to Destiny

From Deficit to Surplus: The Path to Solvency for the USA

From Darkness to Daylight

From Demand to Supply and Back Again: a fresh perspective on Macroeconomics