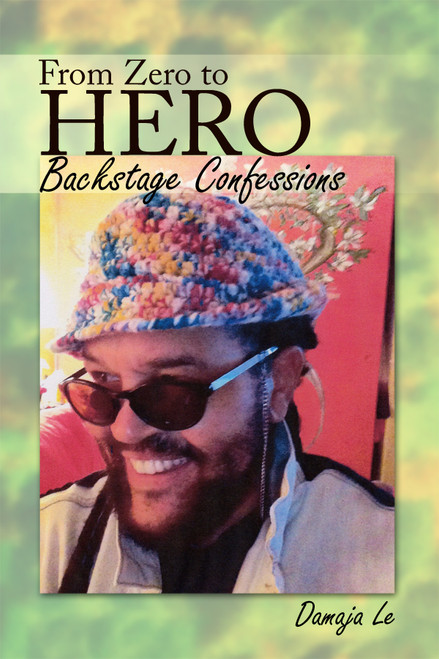 From Zero to Hero
by Damaja Le

From Zero to Hero is not a confessional in the true sense of the word; its not about people telling secrets or outing dirty little antics that went on in a club or concert parking lot or hotel room with a Monica Lewinsky nightcap, as I expected. Its more of a two-part contention, a story of courage fueled by the determination to succeed, however long it took. Its about a man suffering with alcoholism, drug addiction, unemployment, and a rapidly failing marriage. He wanted to move his family some place where they could start over, where nobody knew them. Somehow finding the courage and strength of conviction, something he had learned and developed while in the Marine Corps, he knew he could overcome any situation with the right motivation, funding and staffing. Sounds kind of crazy when put in those terms, but I relate to what he was saying, having had similar experiences. It was deeply personal as well as tragic. This is also an up close glimpse into shadowy deals and tiny print promises that can either make or break a trust. Ive known and respected Damaja for many years and Im honored he asked for my opinion. HAHA, seriously, get the book  its pretty entertaining.

Damaja Le, a Viet-Nam Vet and four time Purple Heart recipient, arrived in San Diego on February 22 in a 1976 Bi-Centennial Greyhound bus with 79 cents in his pocket trying to kick a hundred-dollar-a-day heroin habit along with trying to dry out from alcoholism by dropping tabs of orange sunshine acid. Could I help? I wasnt a rehab councilor, but a mutual friend thought I could at least point him a positive direction. Through our many conversations, he told me after leaving the military. He tried to assimilate into a regular home life by getting a job, getting married, and having kids, even going back to school on the G. I. Bill. As hard as he tried, he just didnt get it. Everything must change. I would come to ask Damaja if he would do anything different and he smiled and said, Nothing different just more of it. Great reading couldnt put it down.

-Michael R. Pritchard, Chief Interviewer and Detective for the indigent and displaced in Harvur Buns, Oregon

From a Babe to Maturity - eBook

A Journey from the Desert - eBook

From the Shore into Darkness