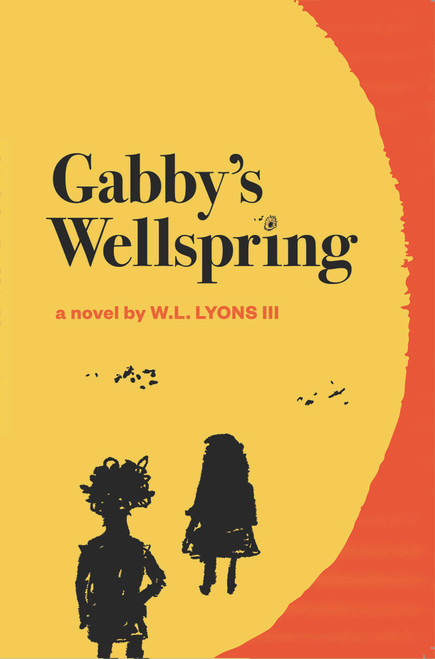 In the gloom of her hospital room, she reflects on those who made a mark on her life. There was an old lady who claimed toilets were a miracle, a high school nerd who showed that people who shake left-handed could lead others to accept odd things, a university professor in a rut who found a student who taught him, an idealistic nuclear scientist who blossomed into a devoted romantic, a manic researcher who proved curmudgeons could save the world.

But devotion to her career has created a yawning chasm between Gabby and her daughter Aubrey. As the clock of her life winds down, Gabby yearns to finish a world-shaking project and wrap her arms around Audrey before it’s too late.

W.L. (Bill) Lyons III was raised by an English-major mother and an engineer father. Following his dad’s lead, Lyons became an aerospace engineer. Now retired, he took up his mother’s sword (or pen) and published Wyatt’s Obsession, Liza’s Gift, Zerbo Heath Remover, Phyllis’ Prophecy, and Albert’s Kids. He has two grown children and lives with his wife in Southern California.

Unlock the Presence of Positive Thoughts