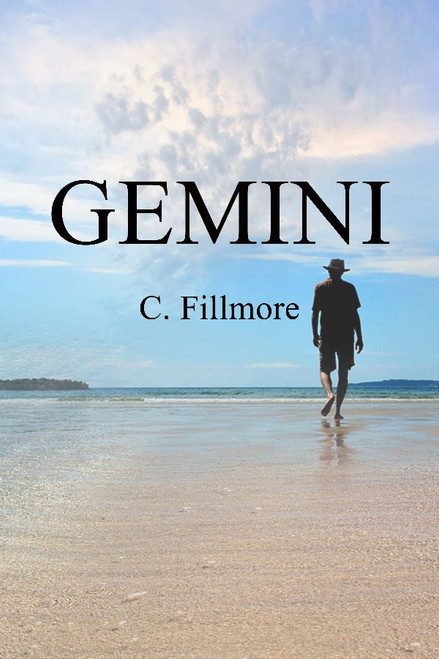 Gemini tells the true-life story of C. Fillmore: a man who as a child was loved too much by an uncle; adored by a controlling, protective; but loving mother and abused by a disturbed father.

As you read his story, you will find places where he exhibits two personalities (the Gemini Characteristic): the Twins. One of his personalities is for public performance and the other for his secretive, private times, when he searched for love and friendship in the wrong places.

Read how he was forced to marry and why he believed it would make him a real man. Then, too, learn how his marriage became a real nightmare and ended in divorce.

Experience the end of a college friendship and then, after fifty years, a grand reunion only to last a short time and then be gone forever.

This is a short book. The author intends for it to be read in one sitting, to get the full impact.

C. Fillmore was recognized early on for his artistic gifts. Because of his talent in art he was excused from many grade school classes so he could take art with high school students. When it came time to select a career, he decided to become an art teacher.

Mr. Fillmore earned a Bachelor of Science Degree in Art Education. However, in his senior year of college, he decided hed rather study for the ministry. He went to seminary for four years and earned both a Bachelor and Masters degree in Divinity.

Following his ordination, Mr. Fillmore served three churches over a ten-year period. Then he left the ministry to become a third- and fourth-grade teacher in two different Christian schools. He taught school for many years until he had a serious stroke.

Now, Mr. Fillmore lives in New York State. He has four grown and married children, eleven grandchildren and one great-grandchild.