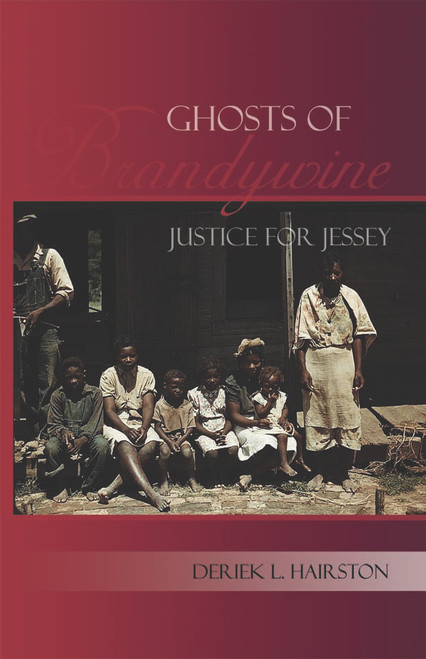 This historical novel is an excellent read because of the insurmountable odds when the main character gathers evidence to prove the innocence of a slave in the 1800s.

Elizabeth (Beth) Williams, a black Mississippi -born girl, travels between 21st century Brandywine, Maryland, and 19th century Brandywine slave plantations. The ghosts of Brandywine are souls waiting for justice so they may cross over and rest in peace.

The narrator of the book is Beth’s three times great-grandmother Elizabeth Thornton, who died in the 19th century. She chose to return to help Beth as she gathers evidence to prove the innocence of Jessey, a slave in the 1800s. Jessey tells Beth how he was hung for murdering his slave master and father. Jessey says “he did not kill anybody, but he know who did it.”

Not only a mystery, this is also a love story between Beth and her well-to-do husband, Johnathan.

Deriek L Hairston was born in Danville, Virginia, on November 8, 1950. He moved to Washington, D.C. in 1980, where he lived and worked until retirement.

The idea for this book came to Hairston as he drove past a plantation house in Brandywine, Maryland, that was said to be haunted! Since the house was vacant, he decided to take a closer look. While there, he could envision the past lives of the slaves that lived on that plantation.

Two months later, in January 2013, Hairston was compelled to begin the story. One year later he finished it.

Love, Me: Love Letters from Me to All of You - eBook