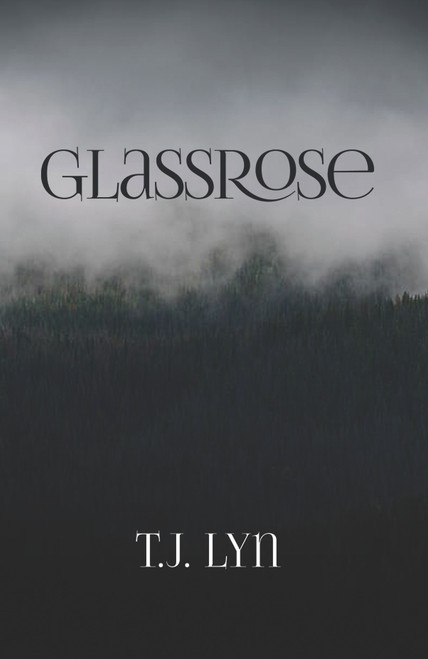 The man in her dreams finally made an appearance. He picked her up like a doll and left with her. The blood ran dark that night.

Goodbye is all Deedra has ever known so when she found herself in a room much like herself, empty with no walls, she determines there is nothing he can do that has not already been done to her. The screams subsided. The blood clotted. The burns stopped blistering. The fractures became whole. Then, the pain stood still. In a swirling cloud of past and pain the reality of her life came flooding back. For one brief moment it all floated out of her and all she saw was its dark veil.

There is no substitute for abuse. At a young age, abuse can devastate a person, leaving them empty and alone and left to become a shell of bitterness. Then comes John Dow, a man of mystery, height, calmness, and a twisted mind. John believes the only way to bring Deedra back to reality is to show her eminent death. He wants to make her reborn into a brighter light but first she must take care of the one who took her life and her dreams from her, the women who birthed her and broke her.

T.J. Lyn was born and raised around Branson, Missouri. She finished her book, GlassRose, before she graduated from Branson High School in 2008. Her motivation was a TV show which incorporated law and real stories of victims who were abused or criminally harmed. All her life, she has written and made up stories. She began with monkeys in second grade which evolved to a more twisted and dark style of writing. She believes that no matter where she goes there is a story to be found and one to be written.

From the Bottom of the Bay