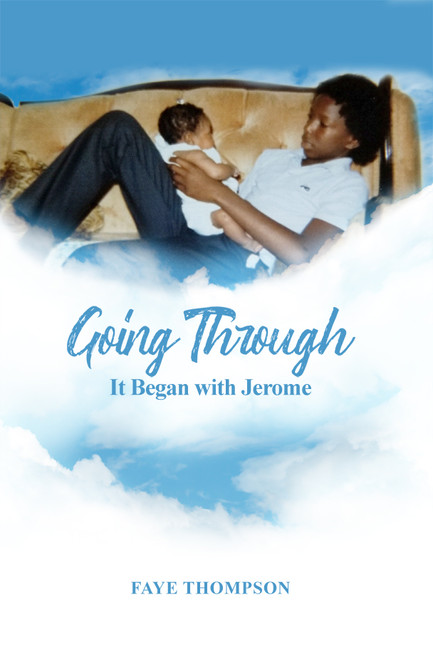 It Began with Jerome

Going Through: It Began with Jerome is the story of author Faye Thompson. Her son, Jerome, was born on November 29th, 1972 in Dallas, Texas. They moved to Los Angeles when he was 3 ½ months old. At the time, Faye was very hurt. Jerome’s father did not want to marry her. He was already married.

When Faye moved to California, she made a new life for herself and her son. He grew up in California and they had a nice life. Faye married John Thompson when Jerome was 4 years old. Jerome’s biological father passed away when he was 13. This book will help mothers who have lost their love ones, especially to gun violence. Jerome was shot 8 times in August 1994. He was 21 years old. Gun violence is still in existence today.

Faye Thompson was born in Jefferson, Texas, in 1950. Her family moved to Dallas in 1953. She graduated from L. G. Pinkston High School in 1968 with a Cosmetology license. She made her mom and dad proud. Instead of pursuing her Cosmetology career, she got pregnant at 22 and had her son Jerome.

If You Are Going To Play "The Game"

Going Beyond the Avenue - eBook

Going Beyond the Avenue

Getting to Know Your Muslim Friends