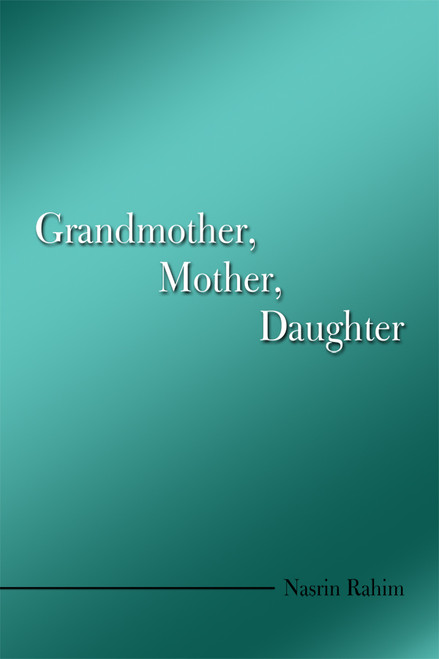 She was looking outside the window of the train, and she was certain she would never go back there. She just had a pure memory of that city for a short time and by hearing the sound of the whistle of the train, it disappeared, as well as that cruel sound in the darkness of night, and vanished. She was just staring at the window without looking at anything specifically. She knew that with that experience, nothing would ever shock her more in her life, because she could bear that horrible matter.

Ms. Nasrin Rahim was born in 1977 in Iran, Tehran. She has degrees in German Literature and English Literature. The interest of reading began inside her in her childhood by reading the novels of Victor Hugo and Jules Vern. She enjoyed literature and writing more than anything in school, but her teachers would mainly underestimate her writings.

After high school, she had the idea of writing books in her mind, and she also began to write some of them, but because of a few reasons she never finished them or published them.

In April 2009, in a situation that was not that appropriate, she wrote down the novel of Grandmother, Mother, Daughter as the scenes of the story crossed her mind randomly a long time ago.

Although she never has been to the United States of America, she believes her vision was an inspiration from God as if she was witnessing a performance and she just wrote it down.

And the message of her story is, in this small world, there is no chance to pay off the consequences of all good and bad in human beings.

Grandma, Grandpa, and Me