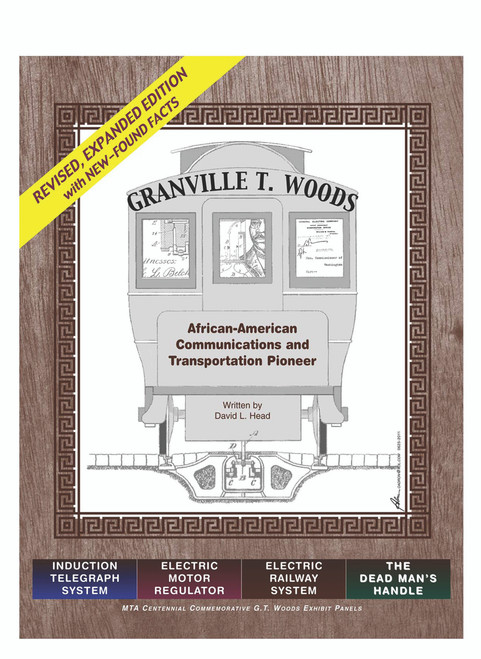 It began one quiet autumn evening during November of 1996. At home, David Head was viewing the PBS documentary Transportation in America and he noticed the film made no mention of African American contributions. But as chairman of the Black History Committee for Transport Workers Union Local 100, he knew there was much to share. At that moment Head determined his new purpose in life would be to share the extraordinary life and legacy of Granville T. Woods.

After twelve years in pursuit of this goal, David Head has accomplished a great deal for his cause:

With his many successes, and realizing the impact he could have on others, Head decided to pursue his goals within an educational framework as well by:

Showcasing Woods' inspirational life and amazing innovative abilities
Revealing the purpose behind teaching the life and accomplishments of Woods, and his significant contributions to our American Society
Encouraging youth to cultivate their own talents, to stay in school and seek higher education, to discern their abilities and pursue them as Woods did.

In the spirit of Granville T. Woods and his life of invention, Head is now spearheading a major effort to increase the participation of urban youth in the fields of science and technology. By integrating field trips and practical experience with his S.T.E.M. program classroom curriculum, youth will be motivated and guided in an innovative approach to contemporary challenges. With this goal in mind, careers in science and technology will be encouraged and given direction.

Both Sides of the Water: Essays on African-Native American Interactions