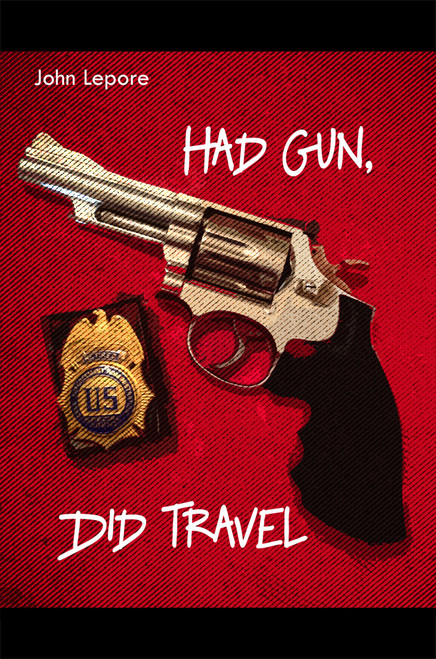 Had Gun, Did Travel
by John Lepore

John Lepores law enforcement career was to end in 1983 after twenty-one years. In that time, he received over twenty-five awards for Special Acts, Outstanding Performance and Special Achievement. He additionally received two Presidential Citations. He loved working the street and had no use for the suits, those individuals who never worked the street or made any significant cases, but somehow managed to move up the ladder. Read about some of the interesting assignments that he had and about some of the cases he supervised in Had Gun, Did Travel.

John Lepore was born of Italian immigrant parents and raised in New York City and Long Island, New York. He always knew that he would have a law enforcement career since he always favored the underdog and cared for people who were being taken advantage of. He married the girl of his dreams in 1961 and graduated from Hofstra College in 1962. He was commissioned a 2nd Lieutenant in the US Army Military Police Corps. He began his law enforcement career in 1962 with the US Treasury Department, Intelligence Division, and in 1968 he moved over to the Federal Bureau of Narcotics and its successor agencies, Bureau of Narcotics and Dangerous Drugs and the Drug Enforcement Administration, which were under the US Department of Justice.

Kickamo Did It by Bill Dunbar

Hand in Hand with God