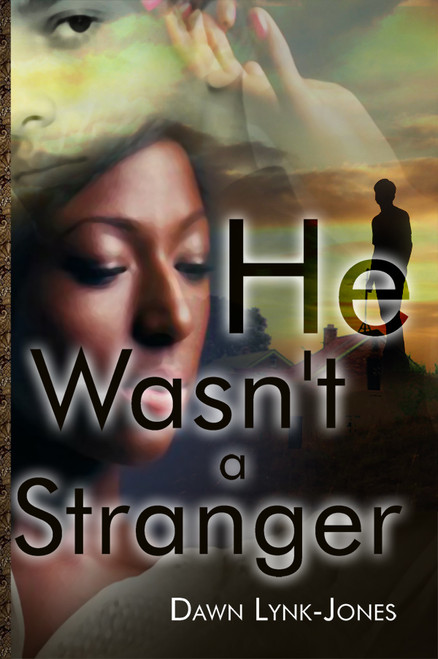 He Wasn't a Stranger
by Dawn Lynk-Jones

Growing up in an urban city of Detroit, Donna was wonderfully made. She was very attractive, and she moved to her own beat with her head held high. Donna never thought her life would change negatively. Women are taught to believe in the fairy tale, and they tend to live in an unrealistic world of Barbie Dolls and Easy-bake Ovens. She didnt learn this until much later on that some men can be demons.

Donna learned that trusting a friend can be just as destructive as playing with fire. Damon tried to strip her of life and it sent her into a world of silence, but now the sleeper is awake. Damon wasnt a stranger but a friend.

Dawn Lynk-Jones loves working with children and has done so for more than fifteen years. Dawn Lynk-Jones is a current resident of Detroit, Michigan. This wife, and mother of three, enjoys family time and traveling.

Have the Apocalyptic Horses Started to Gallop? If So, Why?