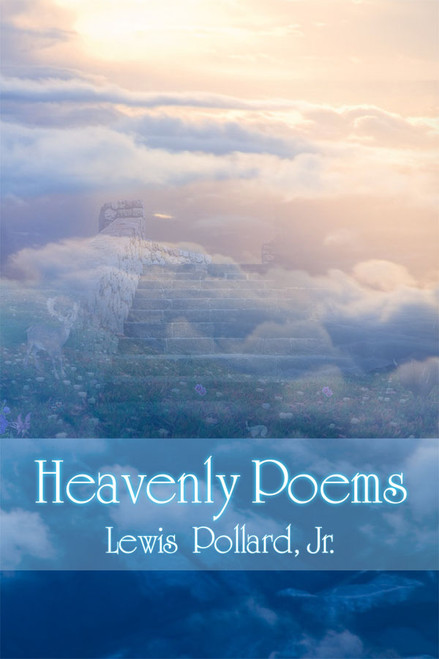 This book of poems was truly inspired by God and covers a wide range of topics. To name one, the poem In Their Glory was written after the attack on the World Trade Center in New York. Some of the poems are of the American flag and what it means to this nation. Some of the poems teach us not to be neglectful and to help others who are in need. Some poems tell about the deity of Jesus. The poems are to teach us obedience of the Lord and the path we should walk for Him.

Author Lewis Pollard, Jr. is a native of Florida. He had his own heavy equipment/construction business for many years. He had a love for God at an early age and after becoming involved in churches in different areas he later became an ordained minister, which led to an interest in writing Christian poems. In his retirement he opened a shop and began creating and building. He added an office when he started writing Christian God-inspired poetry. He wants to let the world see the need to honor God and his creations and change their life to trust and follow Him.

Have You Felt His Touch? Then Give Him Praise