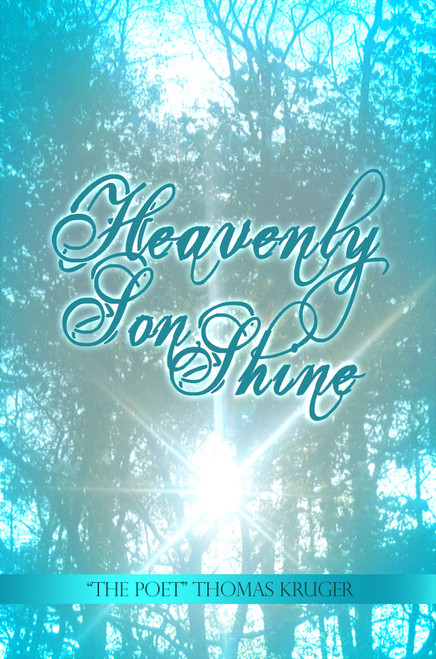 In February 1937, The Poet Thomas Kruger was born in the little town of Pierceton, Indiana. He grew up and currently lives on the east side of Webster Lake. He loves to hunt, trap, and fish. His greatest passion was fly fishing and he and his family (wife and five girls) lived pretty much off the land. He enjoys being outdoors and loves to take his grandchildren camping and fishing.

In February 1977, at forty years old, Kruger came to know the Lord and, immediately, the Lord gave him the gift of verse to share the word of God in poetry. On October 5th, 2015, he was in a motorcycle accident that injured him. While in the nursing home for rehab, he wrote many more poems and, of this writing, he has written 1300 poems and is still going strong. He is currently doing much better.